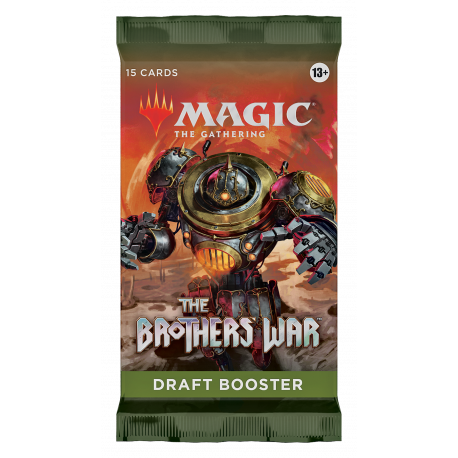 This item is expected to be in stock on the 18.11.2022. Orders containing this item will not be shipped before the official release date. Special preorder price until release!
Select priority shipping when placing your order to receive this item on its release date! (subject to delivery from our suppliers)