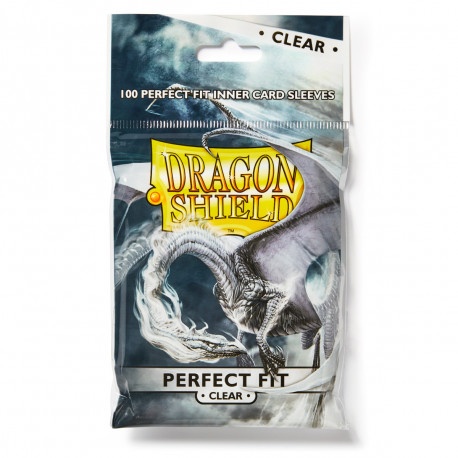 The morning broke to a vista of total destruction. Eight columns of smoke painted the sky an ominous grey – one column for each of the dragon defense settlements of the Western Territories. Heavy ash clouds had blotted out the moon that night, as if to hide the attacker from the watchful ballistas.

Fuligo the Foul Phoenix is a massive ashen dragon with a mysterious life cycle. Rising out of the embers of his own dead flames, the life and fury of Fuligo usually lasts a single day. It is believed that only finding and extinguishing his embers can stop the dragon from emerging anew.