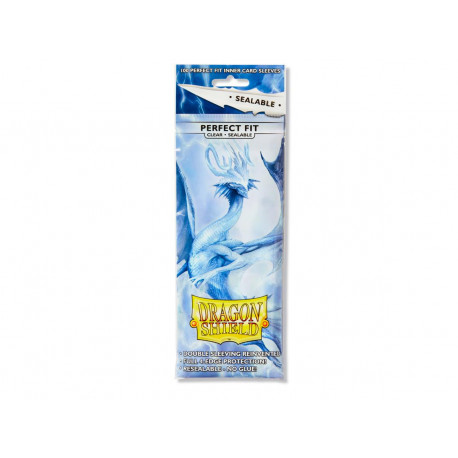 Perfect Fit Sealable offers full four-edge protection and makes re-sleeving your cards easier than ever before.

“It’s not possible,” General Jarqıraw said to Commanding Officer Llars as the dragon Yarost feasted on their comrade’s corpses. He showered fiery spikes at the closest battalion as General Samson mounted him.

“Stay,” Jarqıraw said. “This is not the time for Llars the Lightning. I need my CO here.”

Llars the Lightning. His old war name. A scar.

A blitzkrieg of lightning danced across the battlefield, setting it ablaze and forcing Yarost back. Thindra formed as if Llars summoned her. He could feel her power surging within. Together, they struck.